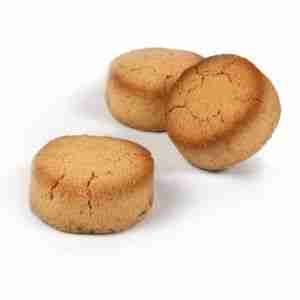 Cinnamon mantecado is one of the most popular varieties of traditional homemade mantecado.

The origin of mantecado dates back to the 16th century where, after a surplus of cereals and suckling pig butter that occurred in Andalusia at that time, this type of sweet began to be made.

It is characterized by using lard in its preparation and that’s where its name comes from ..

The best ingredients are used in its preparation to guarantee the authentic taste of always. 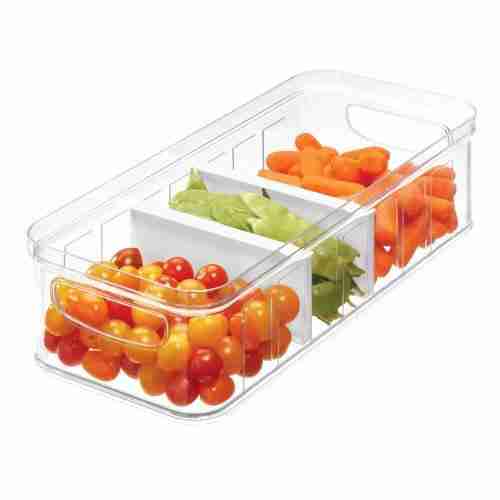 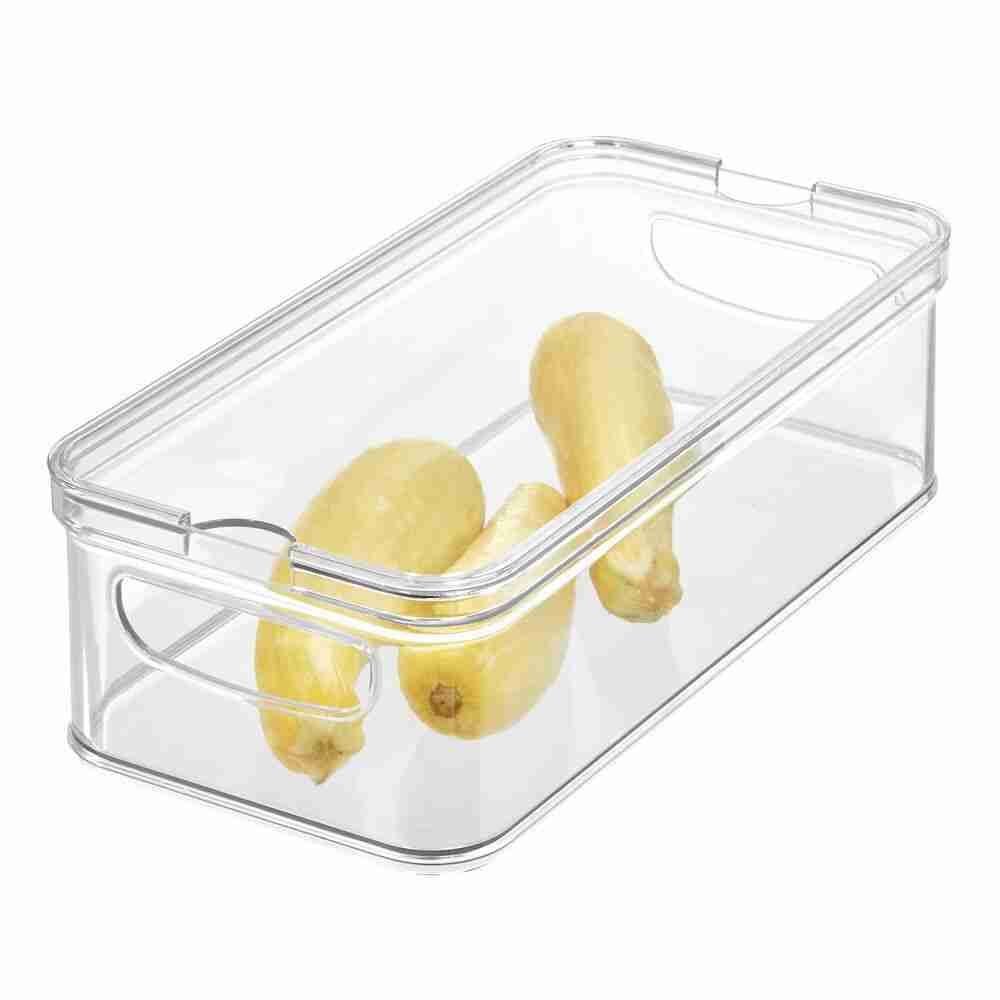 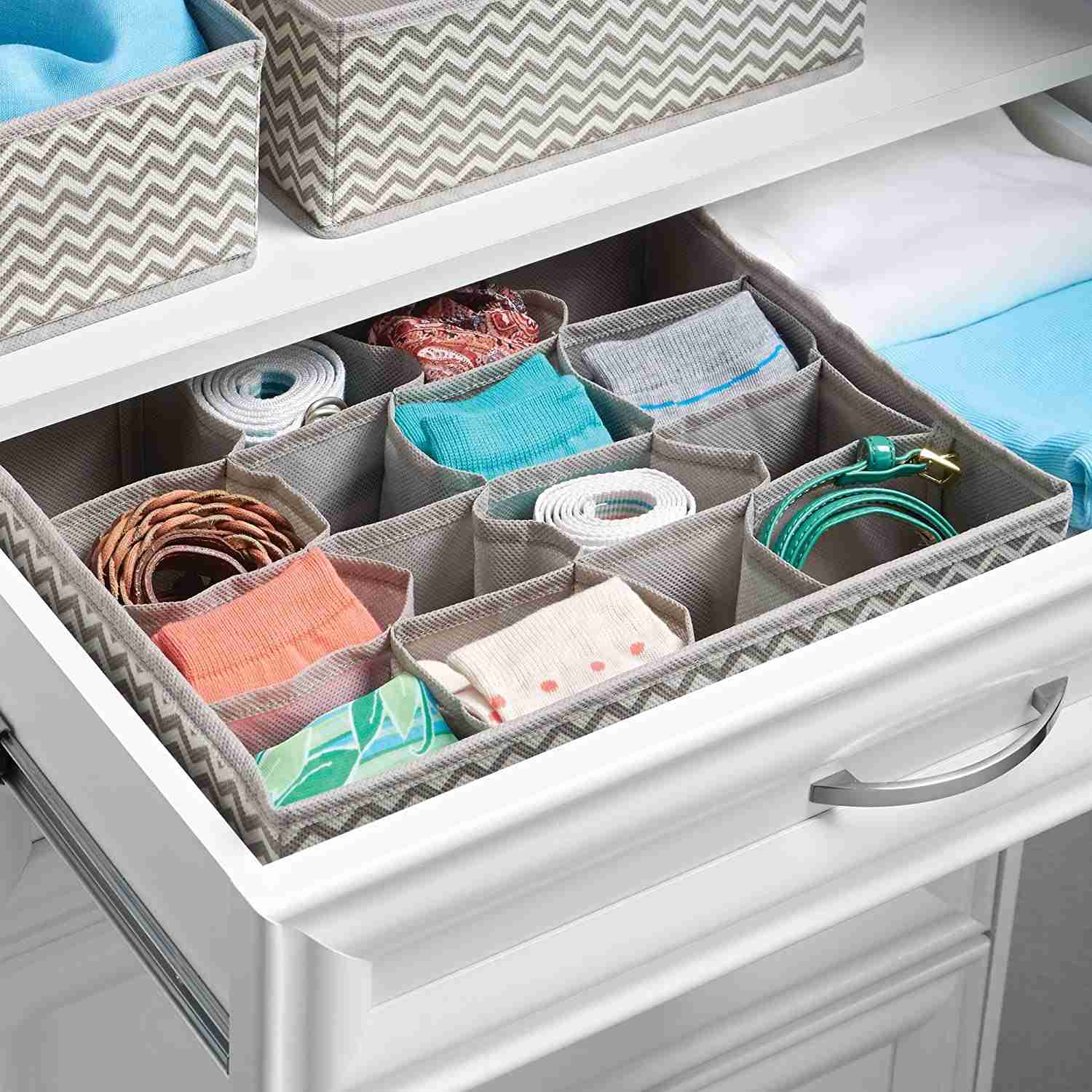 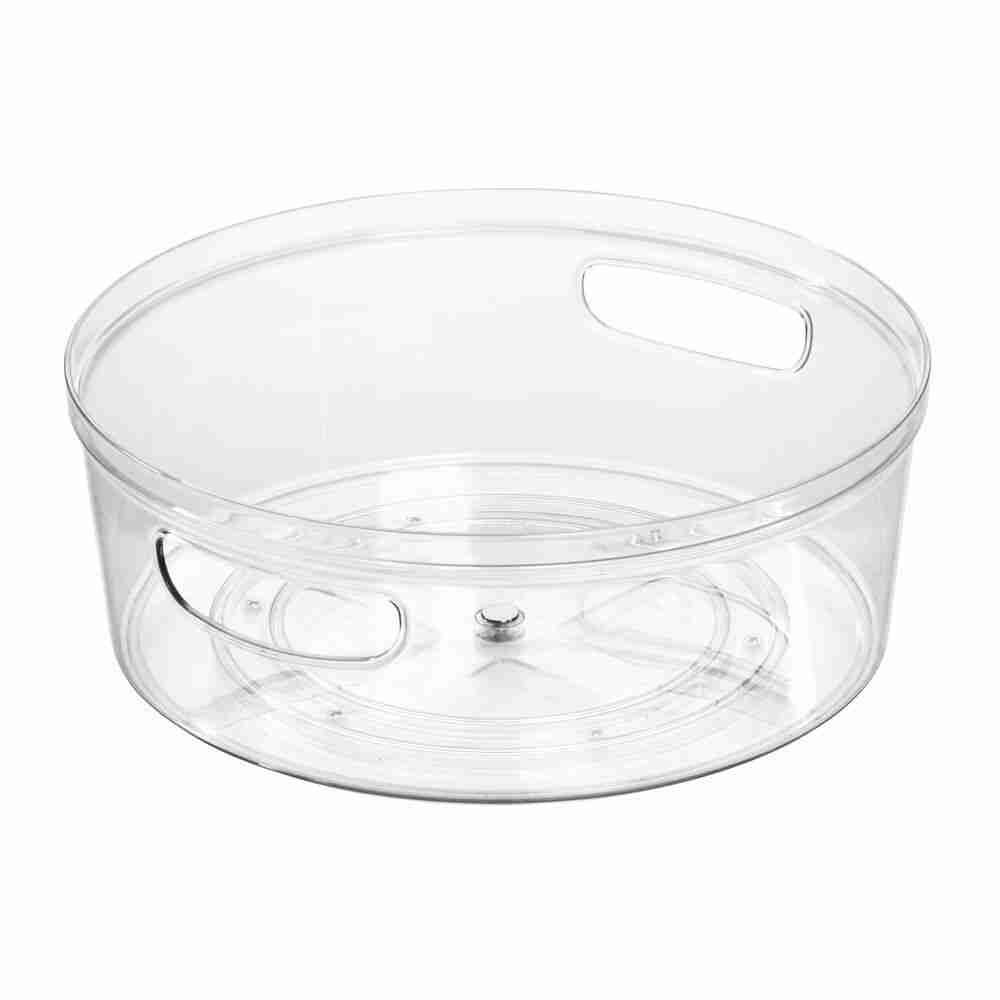